Have you ever gotten invested in a TV series or a universe of movies or a game and then been disappointed because the payoff was meh? Did you get the impression that the creative directors cared a lot less about it than you did? As an 80's kid, Star Wars Episodes 7-9 trigger me just a little.

Good writing is the foundation upon which any excellent entertainment product is built. It needs a plan to go from point A to point Z with different stops and twists, and changes along the way. With characters who struggle and grow and change.

When I started our first video game company, Lightside, I wrote our first few games. Before that, I wrote a lot when I was a kid and picked it up again in my early 30's. I structured my writing from what I learned watching the TV series 24.

When 24 premiered, it was a game-changer. It was the blueprint for the block buster serial television shows people enjoy today in a lot of ways. Yes, there was the main plot: Would Jack Bauer prevent candidate David Palmer from being assassinated? But there were also a lot of exciting subplots:

· What was going on with Jack's daughter?

· Was Nina Myers a spy or not?

· Was Tony Almeida a spy?

· Was Jack going to get arrested? (and in later seasons, how many times?)

· What happened with Present Palmer's son?

There was genius in the multi-threaded story arcs that the writers put together.  You wanted to come back and see how each of those threads would evolve and play out.

We then applied that same methodology to our first biblical game, Journey of Moses, which had millions of people play it on Facebook. We then used that strategy in Journey of Jesus and then Stained Glass, etc.

Now at TruPlay, we've brought on great writers who are far better than me, so I don't write anymore. They write stories that are fun and engaging but also convey God's truth. We're not heavy-handed because this is entertainment. We're not cheesy because it doesn't hold up over time - but we're also not so subtle that you miss it. We take our responsibility to share God's Truth with the current generation of children very seriously.

We write to delight you, engage you, and speak to your heart. I review all our writers' scripts, and they are laugh-out-loud funny. Based on our consumer testing, we believe this will be something that the kids enjoy, and adults as well.

Take a look at the video below as an example. If you'd like to be part of something Good and True, email us at careers@truplaygames.com, or feel free to DM me. 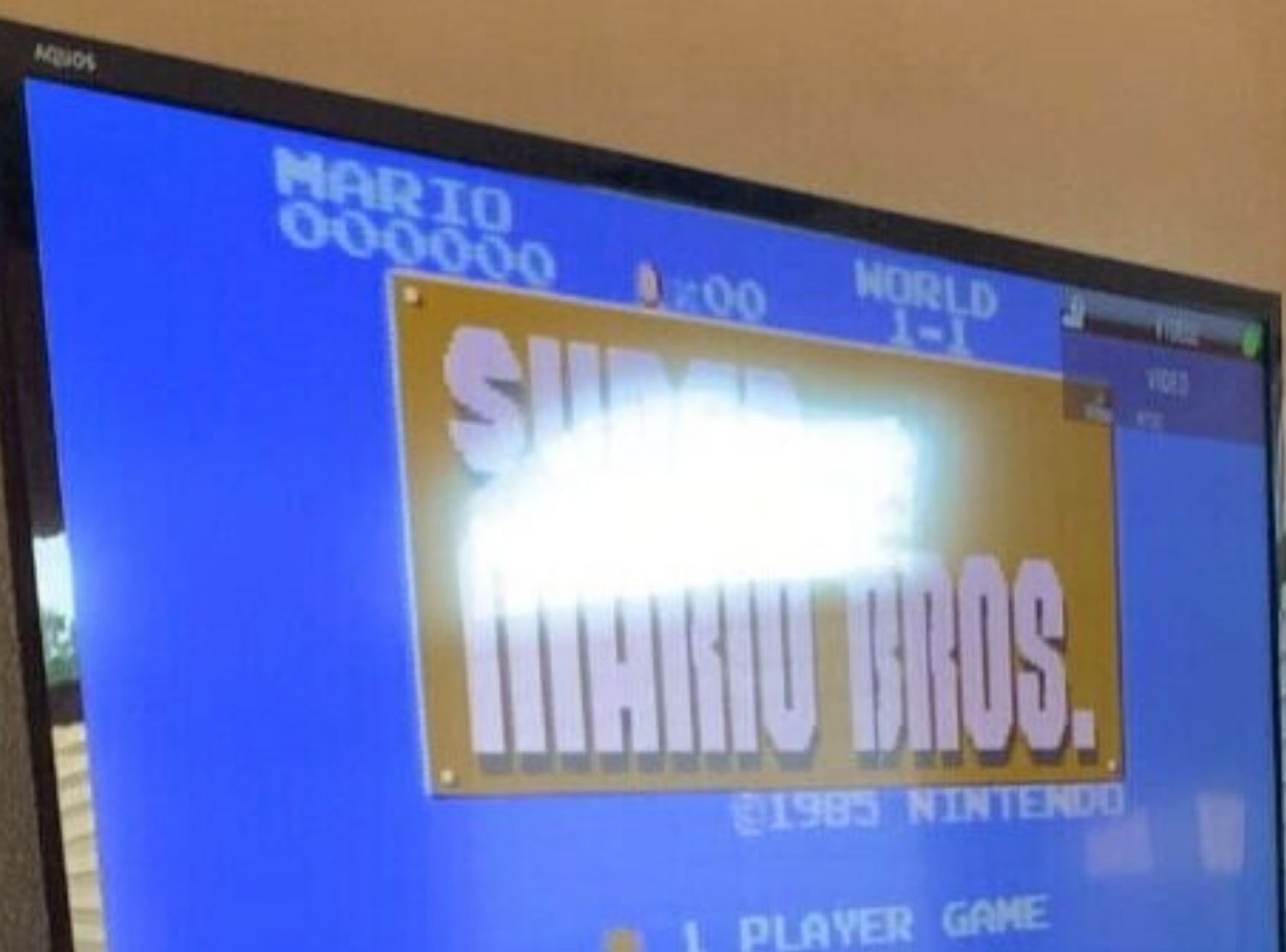 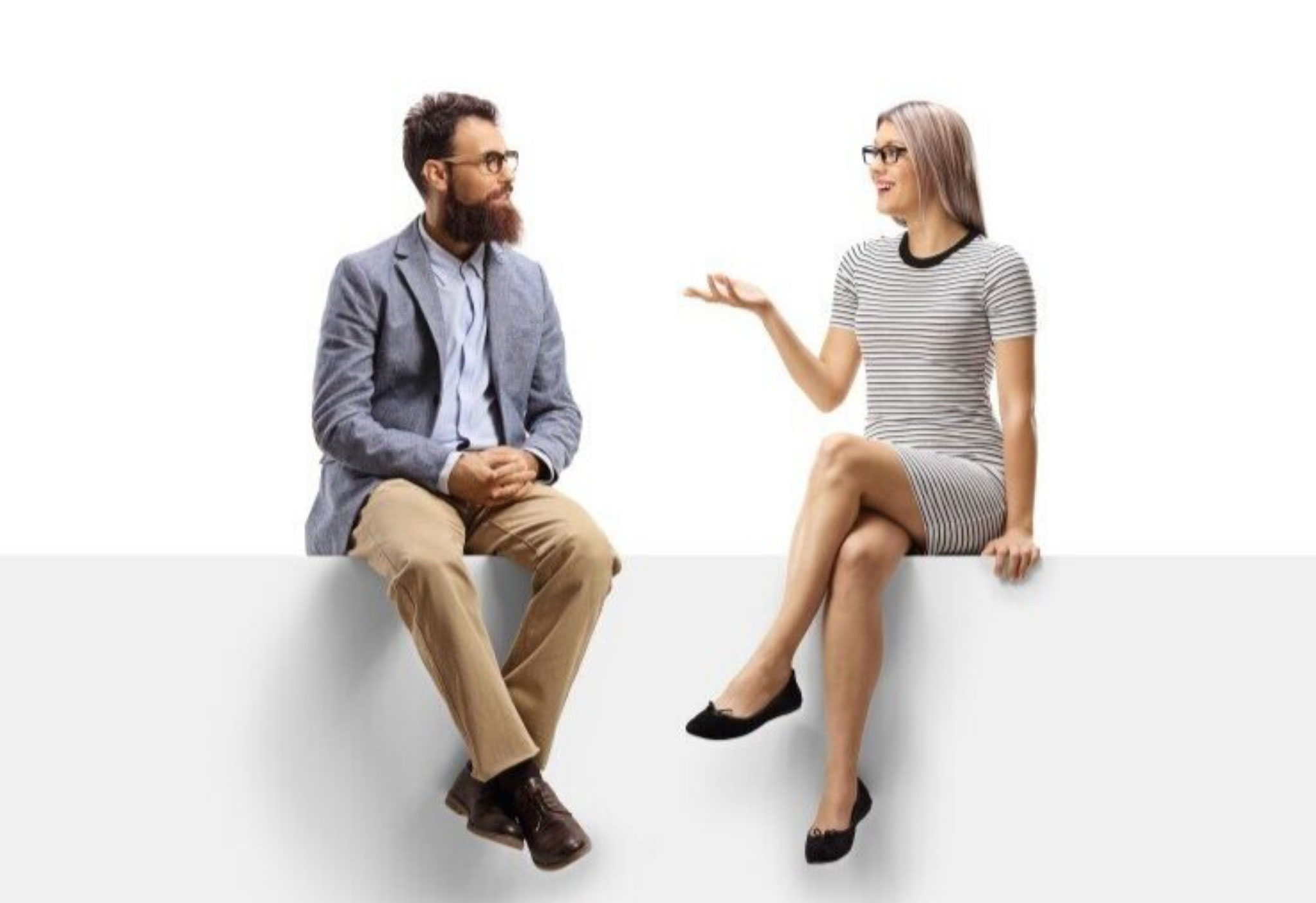 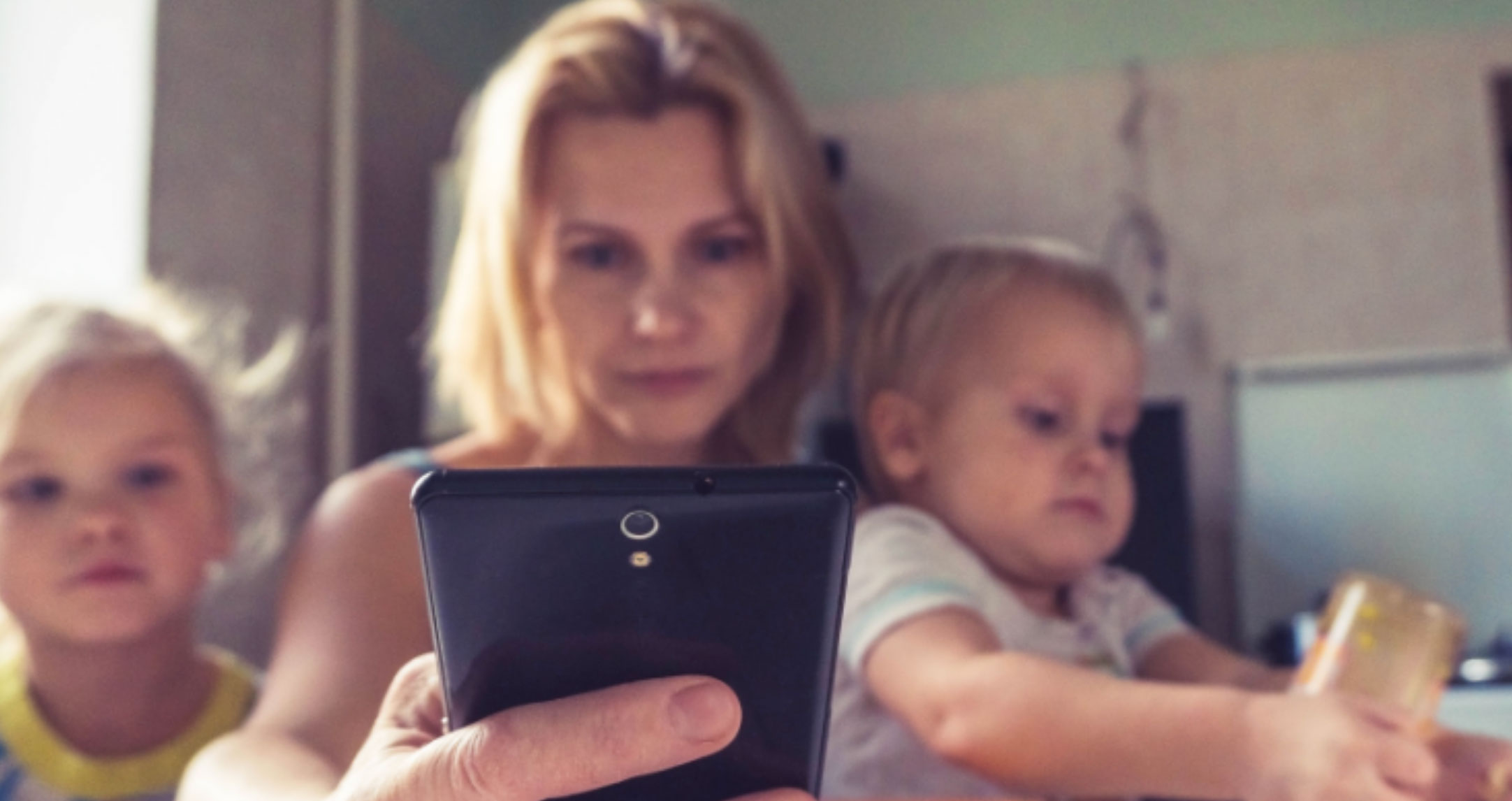 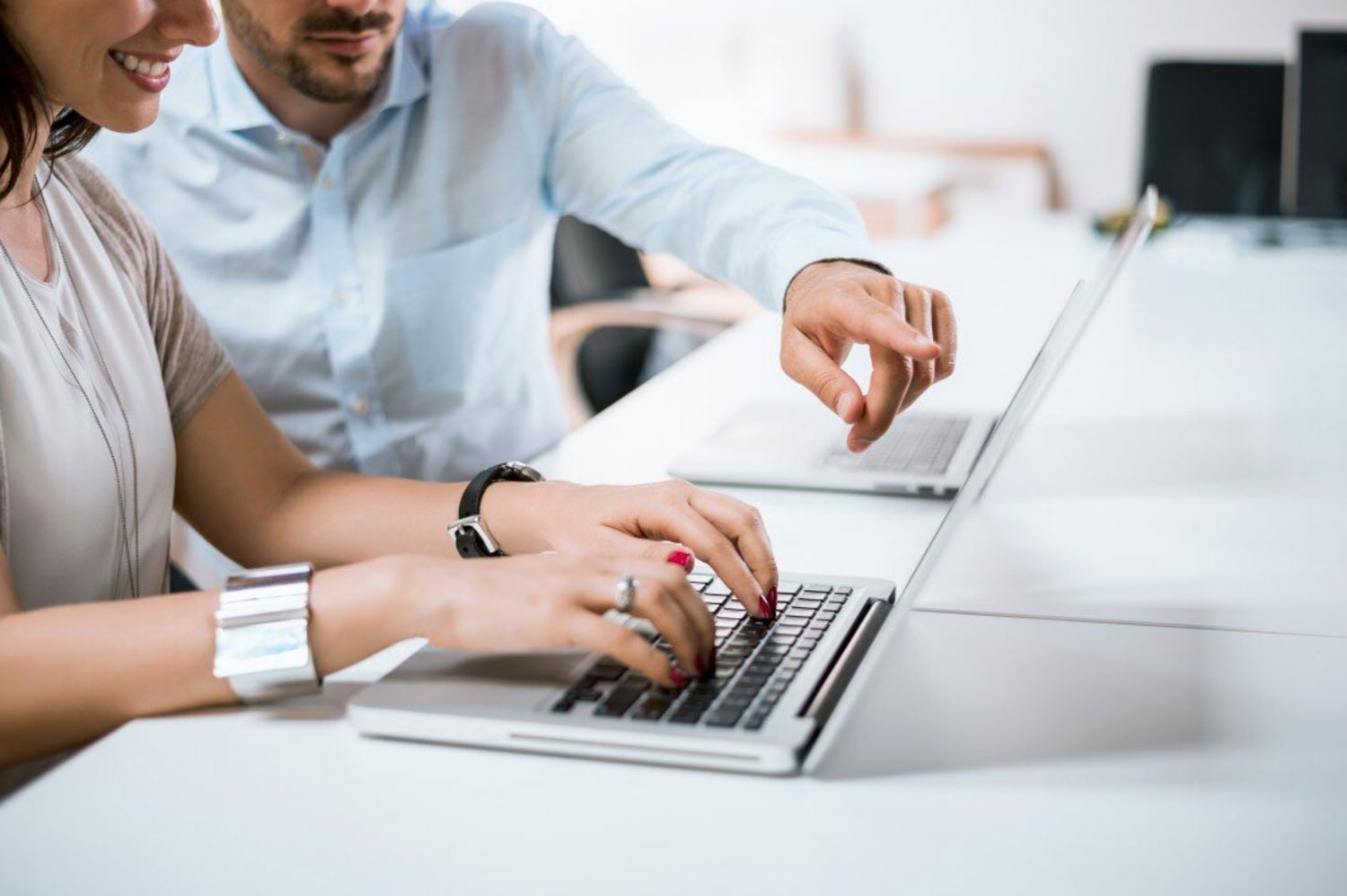 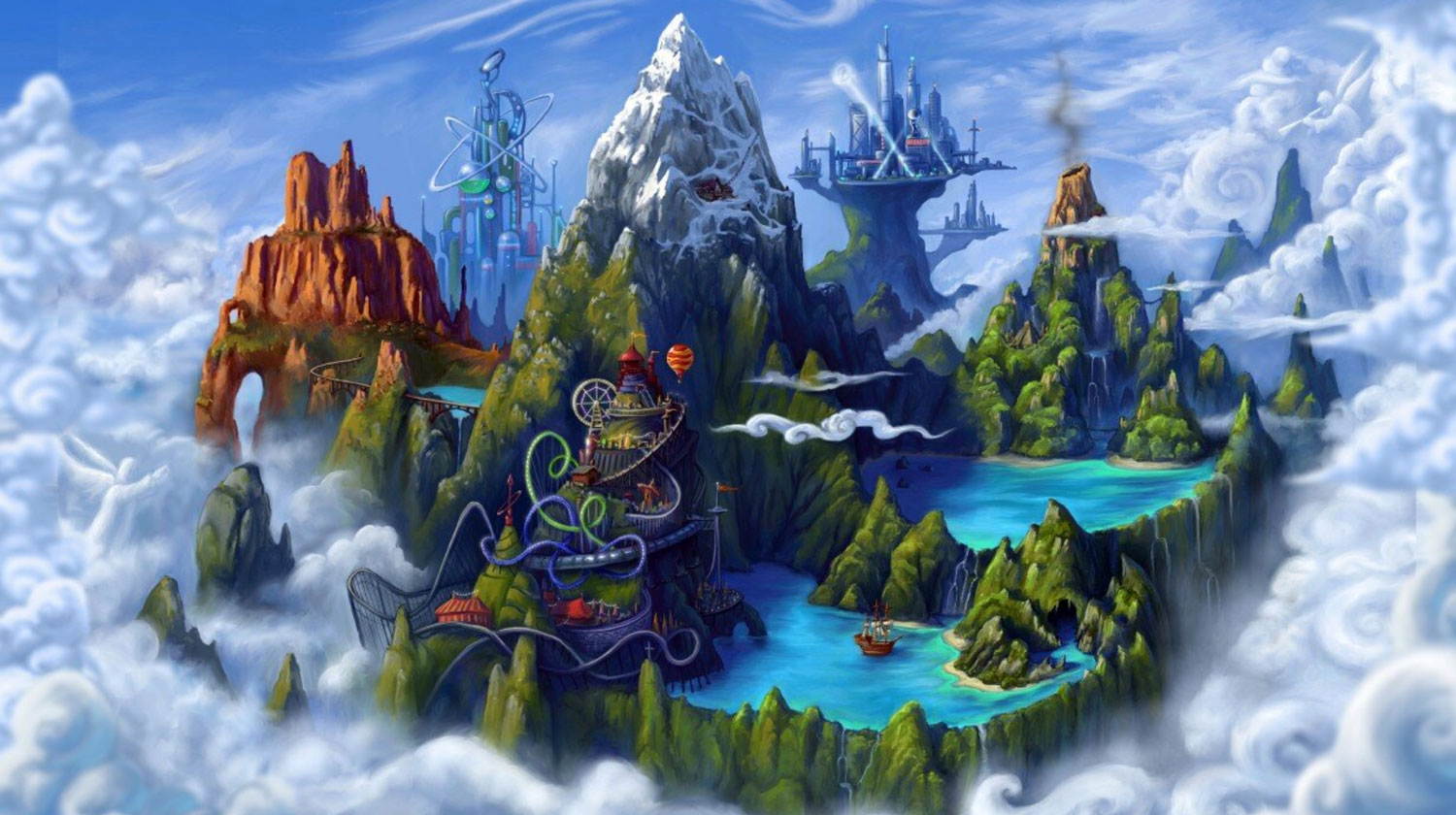 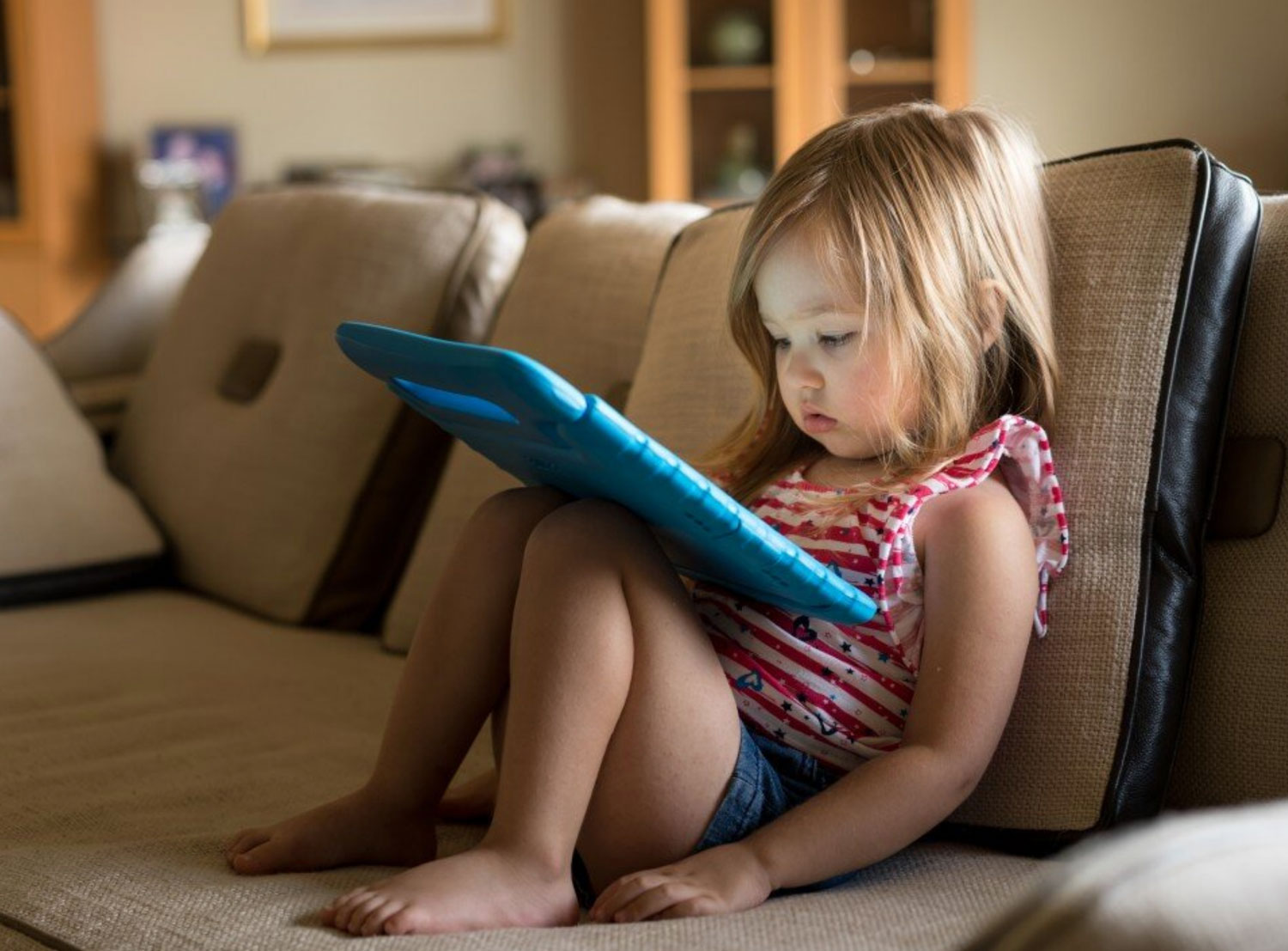 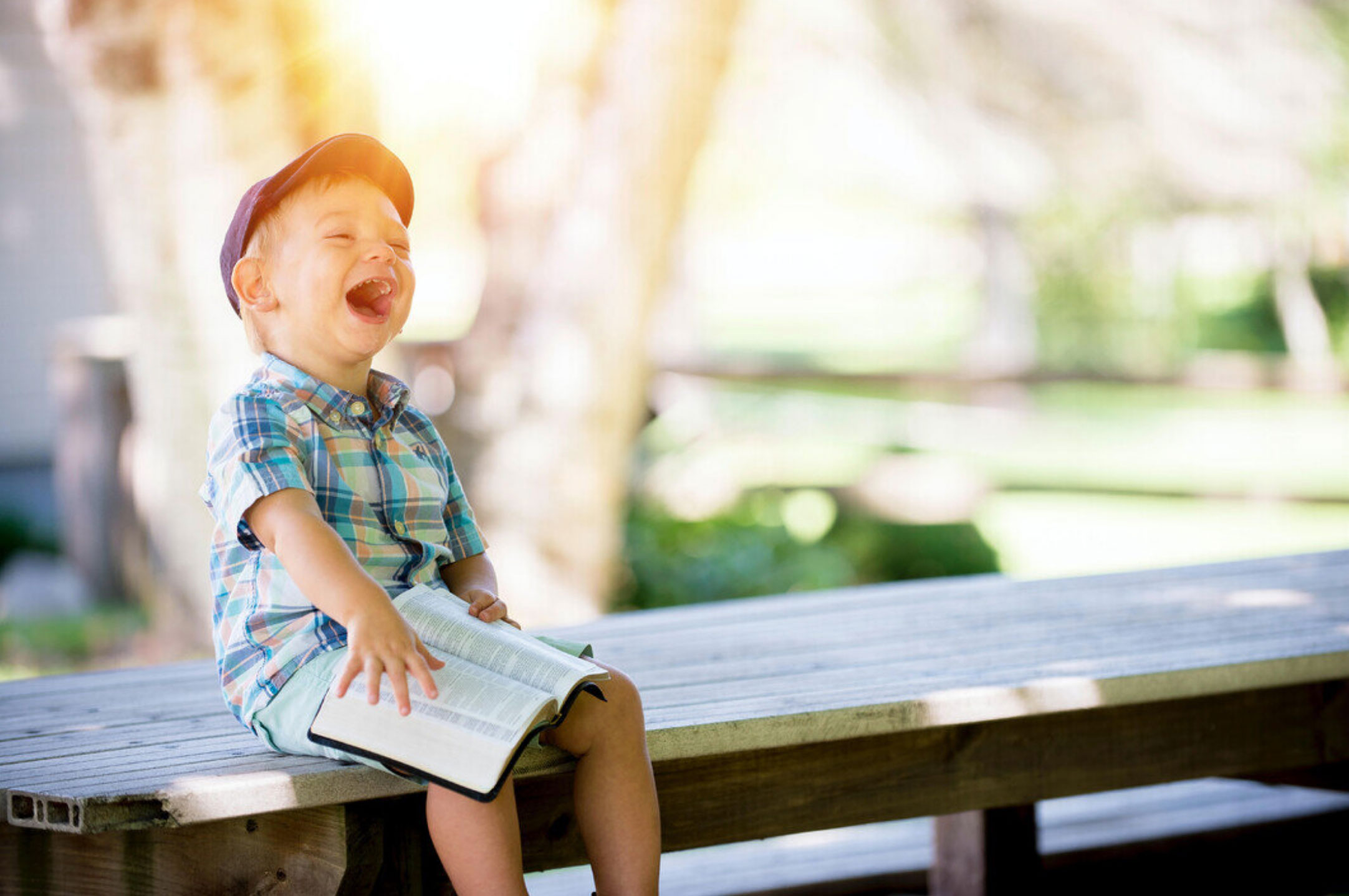 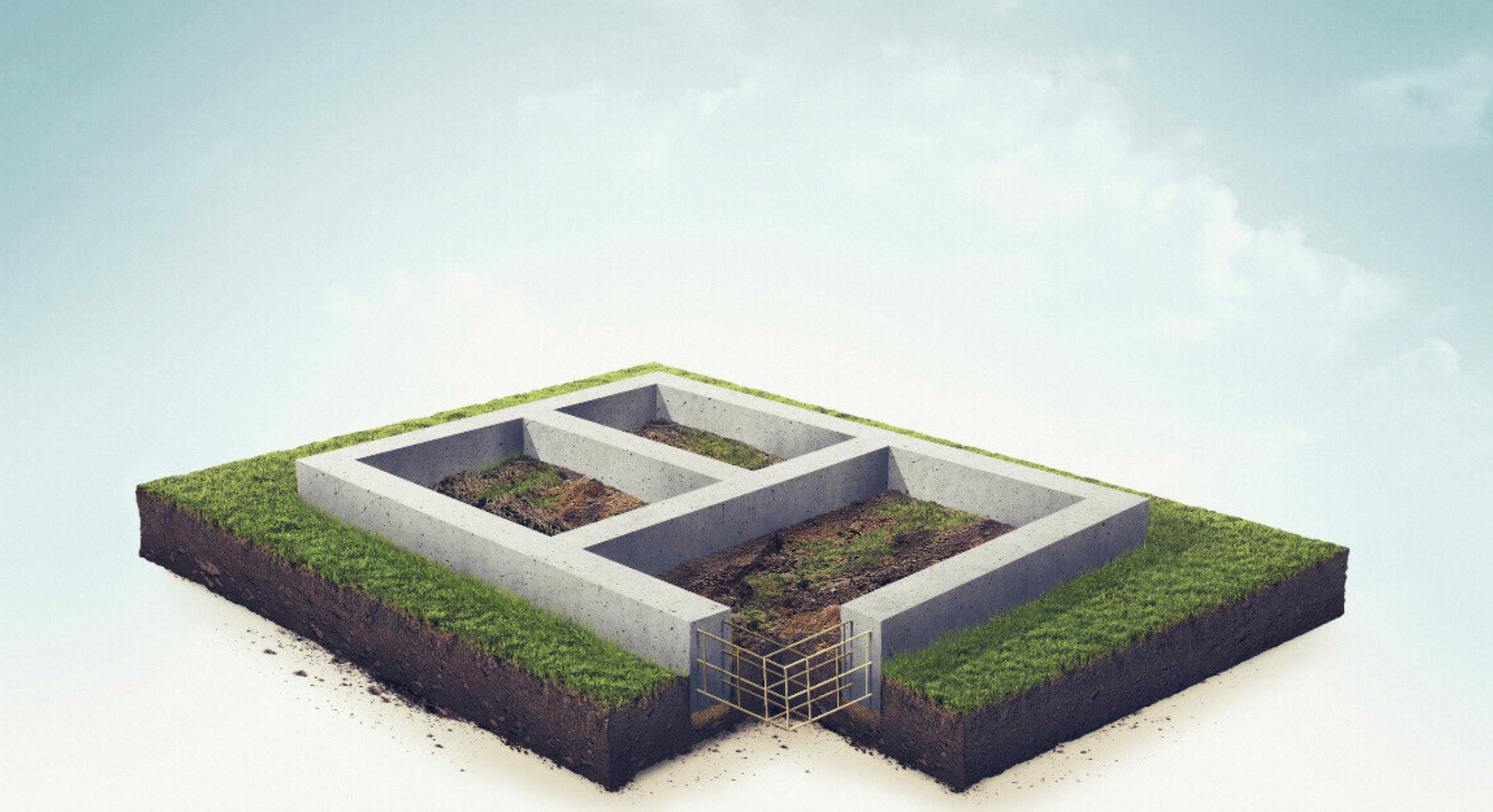 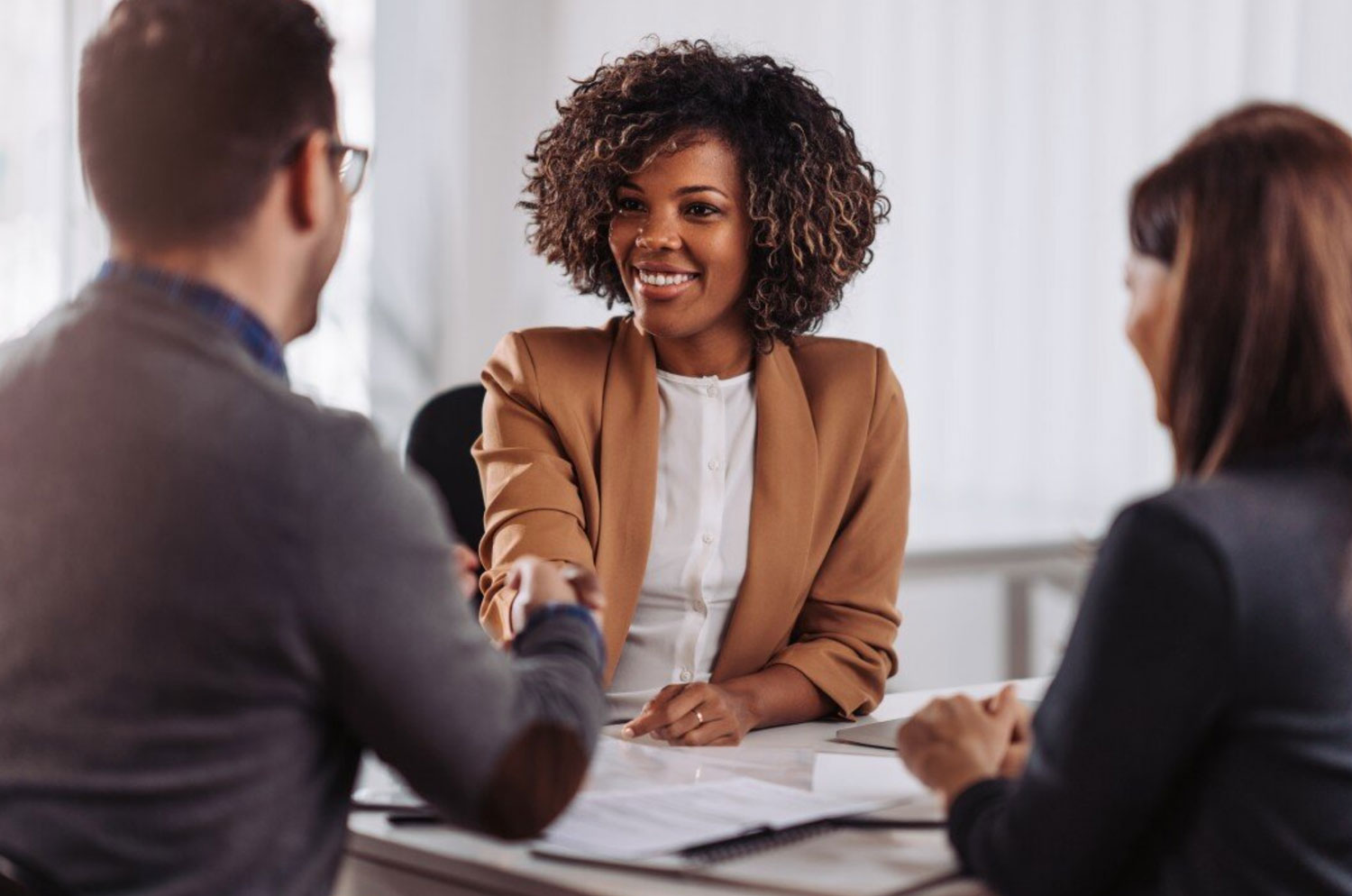 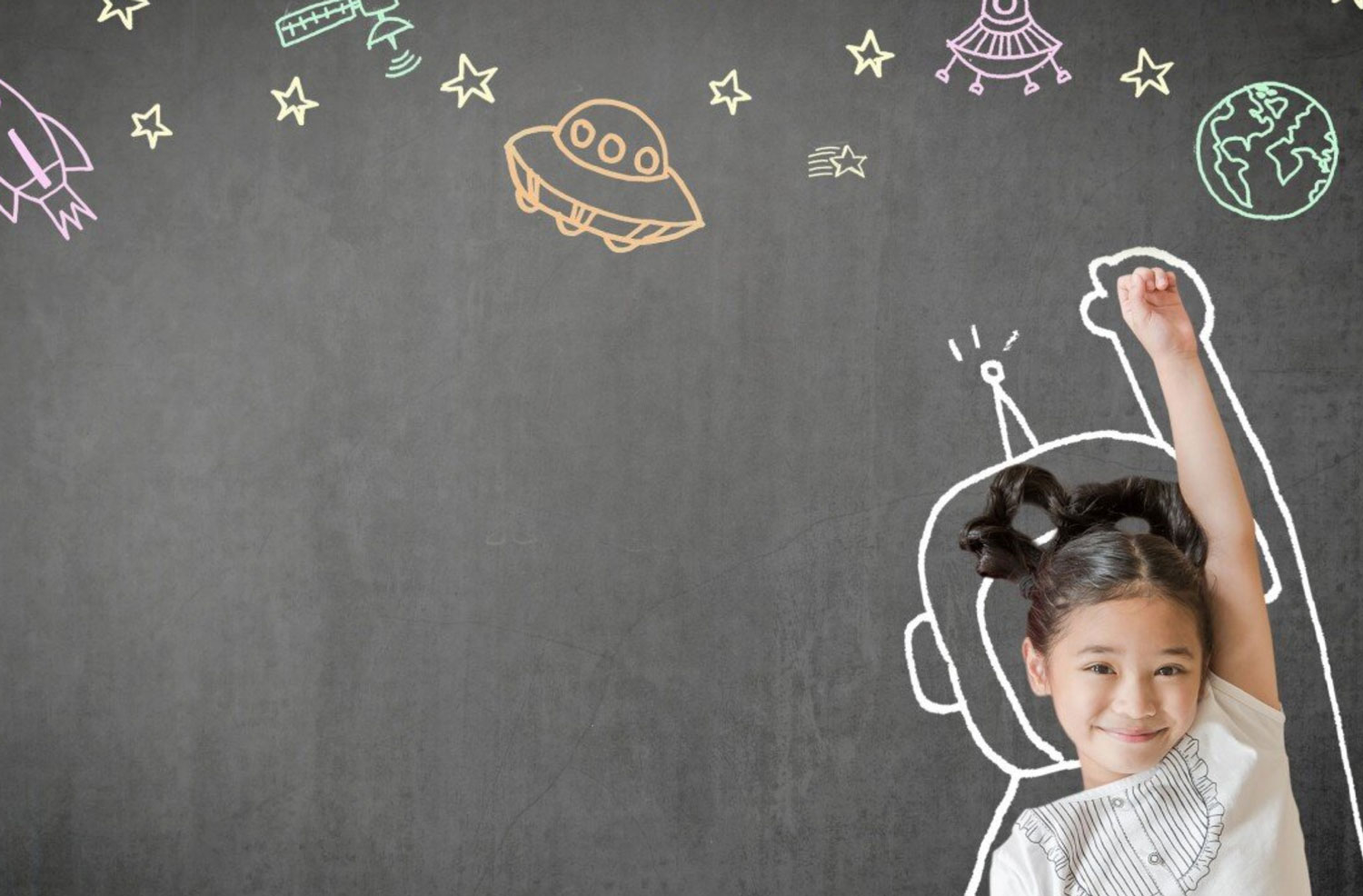 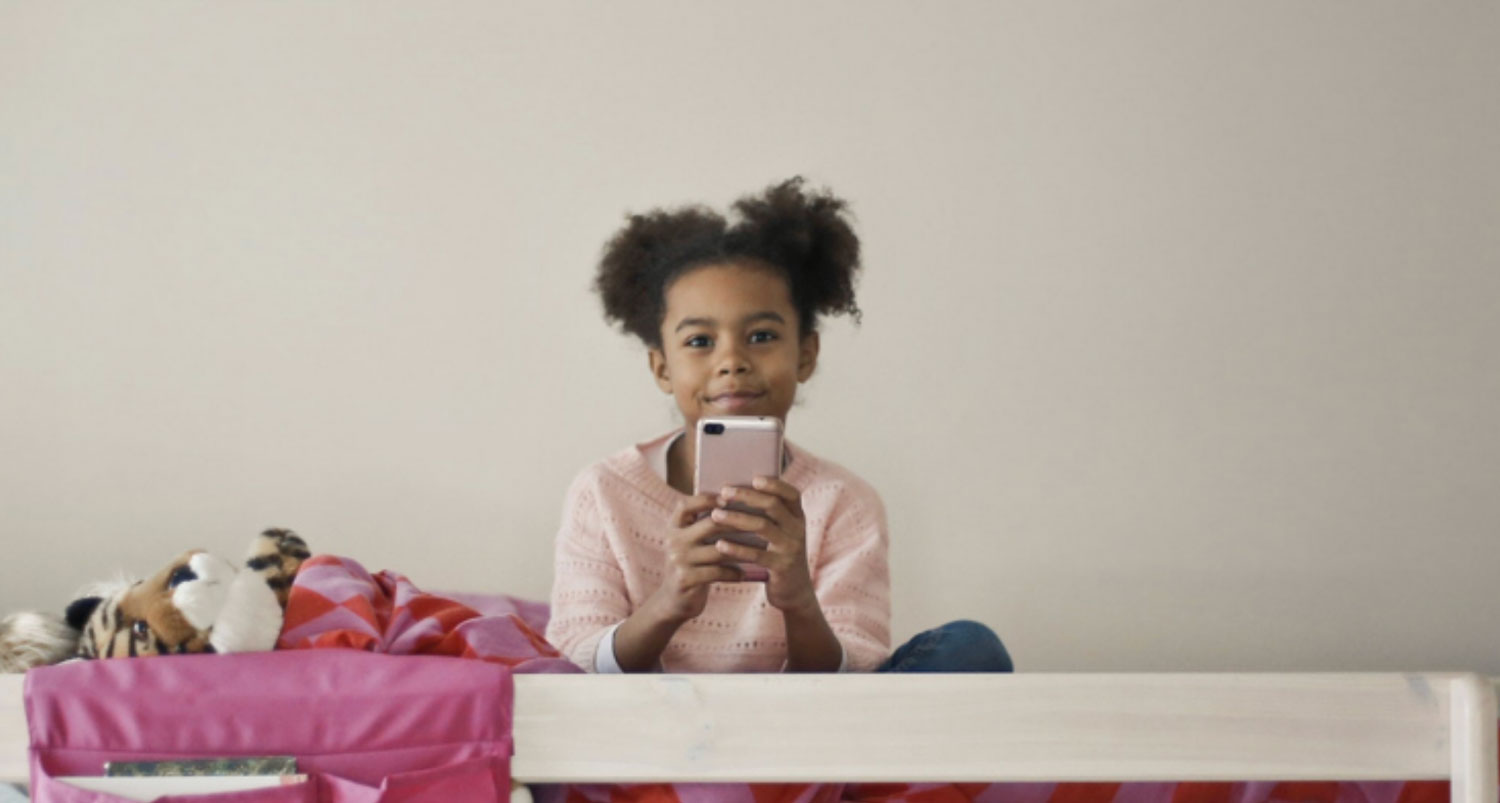 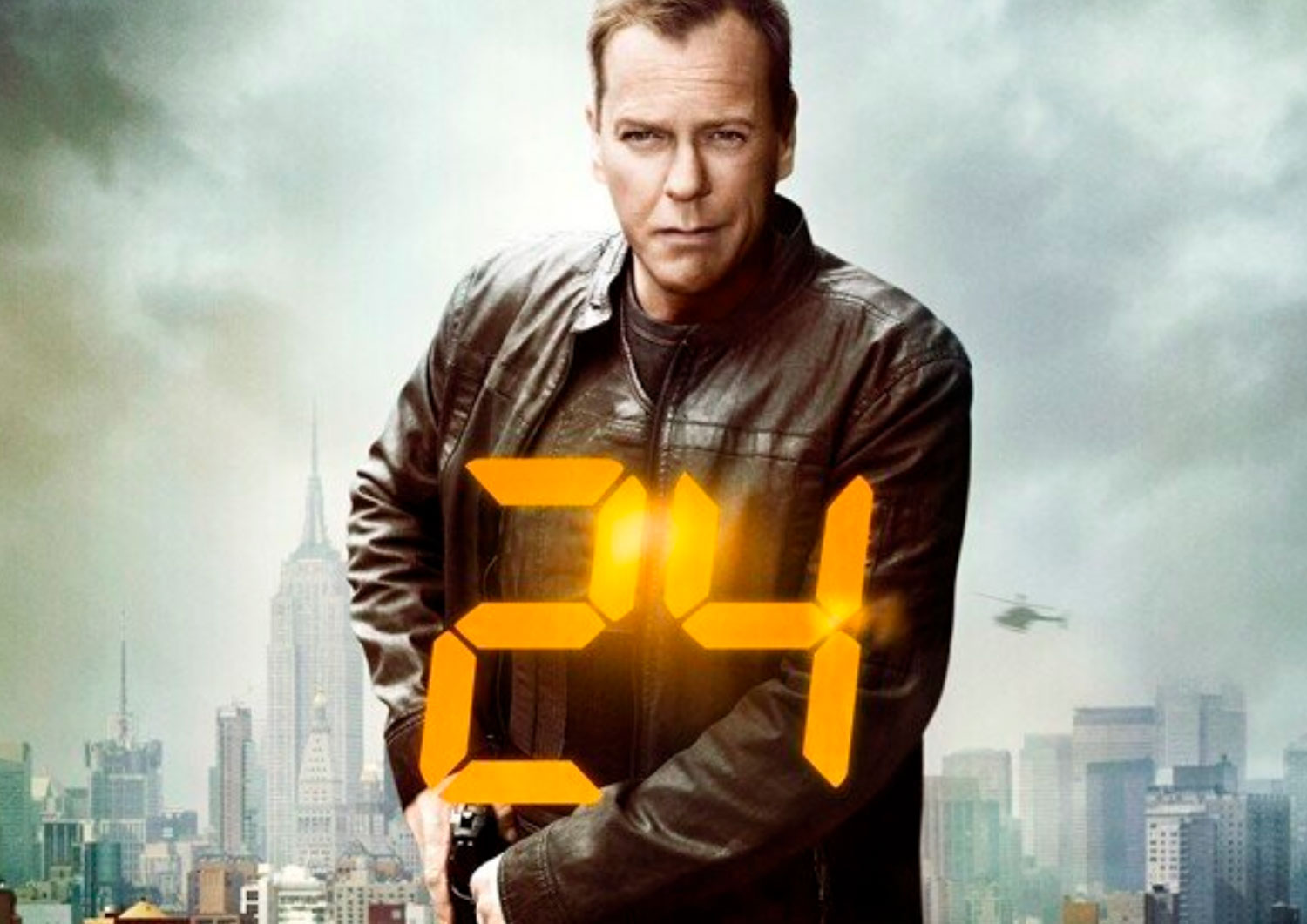 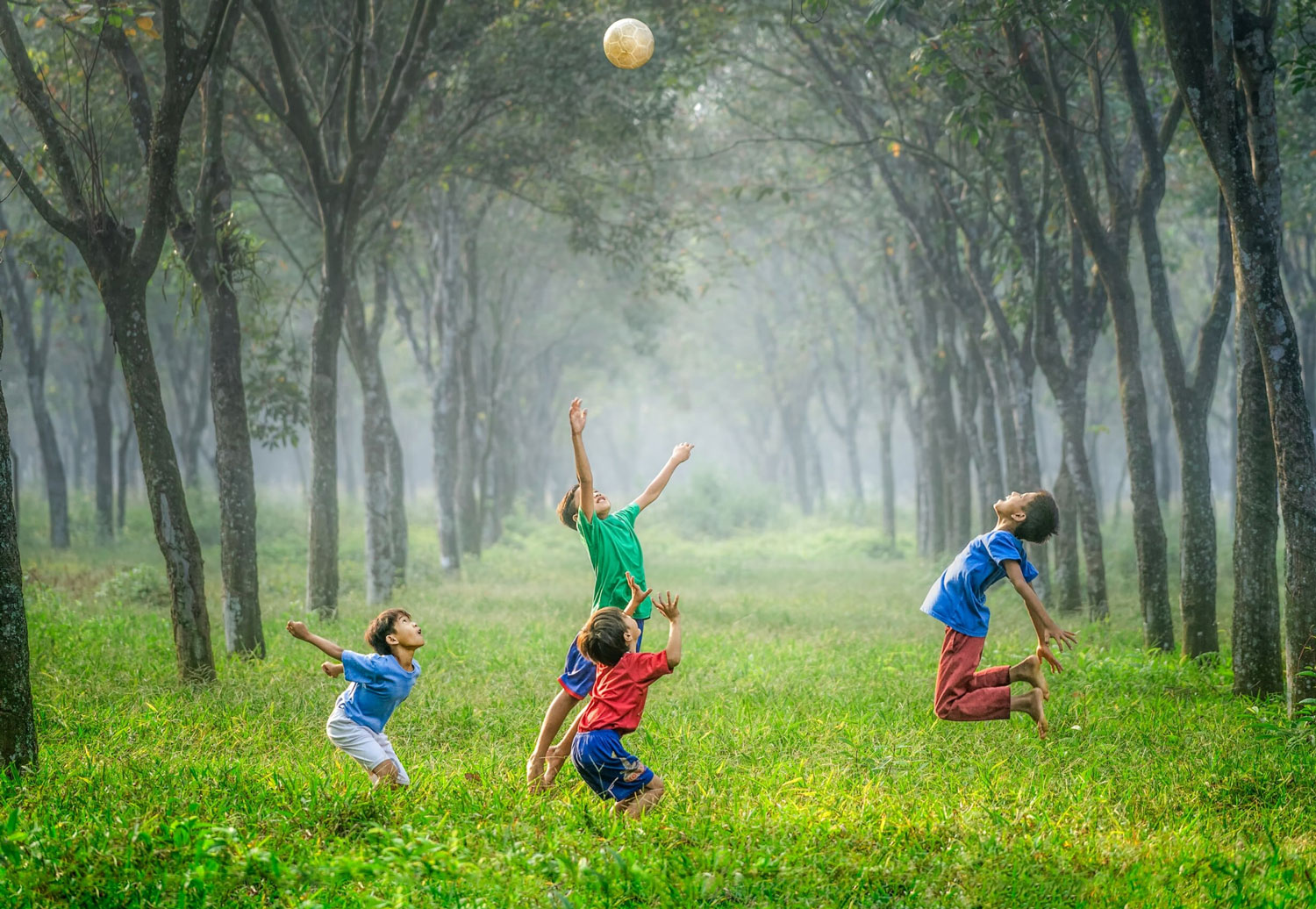 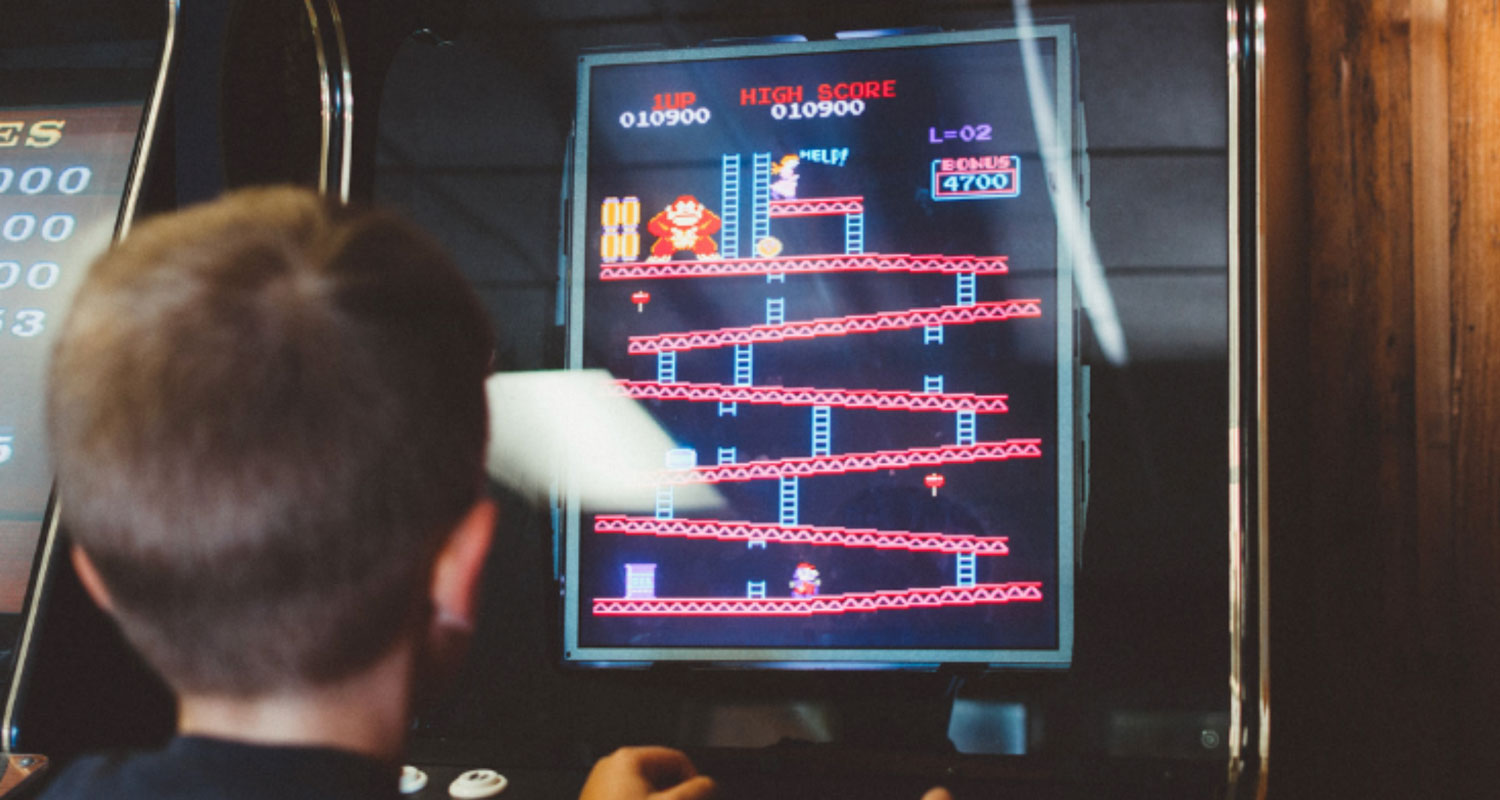